Mira is a girl who is being mobbed at school. She loses her keys and when she goes there to look for them, she finds a dolphin called Miranda.

Philip is a guy who cannot leave his mobile phone for a second. When he gets into trouble the phone does not work and he has to find a way out without any help. 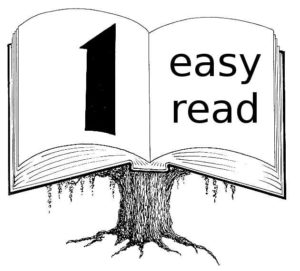 There are five Philip-books in English and Bulgarian – in Swedish the books are eight. Read more about Easy Reads at Bokpil.